Do you want to achieve professional & personal success abroad ?

Dare to live this new experience!

Helping you find success with a uniquely personalized coaching technique

Need to overcome the cultural barrier ?

Your job abroad has not gone as planned. The honeymoon phase has started to fade. You did not fully prepare for the various aspects of living and working abroad. This is the time to take a step back and regain your enthusiasm in order to successfully integrate into your new life.

A personalized approach that meets your needs

COMMUNICATION : Succeed in integrating into your new home

MANAGEMENT : Use your cultural differences as an advantage

SPOUSE'S CAREER : Convert your career in a new country

« I feel more prepared for my experience living abroad »

Helping expatriates to improve their integration in their host country by offering them a space where they will feel confident to express themselves, reflect and take action.

How do I know if we can work together ?

Nobody can know but us !

That is why it is essential to have a conversation to get to know each other and establish a working relationship.

How can I be sure our conversation will be confidential ?

Any statements made during our conversations are strictly confidential. This is a very important basis of trust between us.

I am a member of EMCC international coaching organisation and I respect their code of ethics (you can read here).

What are the benefits of the coaching for me ?

The benefits are countless.

Working together allows you to take a break from your everyday busy life, away from external demands.

A time that will help you look at situations in a different light and find solutions to move forward.

Like a sparring-partner in tennis or boxing, I will work as your partner, aiding and supporting your progress to achieve your professional goals.

What can I expect from a one-on-one coaching session ?

My role is to offer you a confidential space, free of judgment.

I will listen to you and help you go deeper in your quest for self-realization.

The objective of the sessions is to help you find the resources you need in order to remove and overcome any obstacles. This will ultimately help you achieve your professional goals.

I use simple and effective tools (during and after sessions).

Your success depends on your level of commitment during the duration of our sessions together.

How long is the coaching process ?

It all depends on your needs and readiness for support.

Generally it can take up to 10 sessions in order to initiate change, with a minimum of 5 sessions. Duration of a session : 1h30.

Jenny, a bubbly British woman in her 30s came to me one February morning.

She was a brillant lawyer from London, who followed her husband Paul after he was transferred to Paris for work.

After the excitement of living  in « the glamourous city of lights » started to fade away, she began to realize that it wasn’t everything she had imagined.

Although she spoke French very well, she still felt there was something missing. She didn’t fully understand the French manners and habits. For instance, she had unintentionally neglicted to properly greet the baker :  » Excuse me, I would like a baguette please… » and the baker replied « Here we say good morning first ! ».

We started with me listening to her confusion. We discussed ways for her to verbalize her frustration. This was the first step to establishing trust to allow her to feel more comfortable sharing her feelings and thoughts.

Step by step, she became more aware of her resources and was able to move forward with more confidence. My role was to provide support, while allowing her to have the freedom to make her own decisions.

A few months later, in October, I received a message from Jenny saying she signed a contract at a design agency in Paris.

Her coaching helped her realize her value and potential to go after a new career abroad. 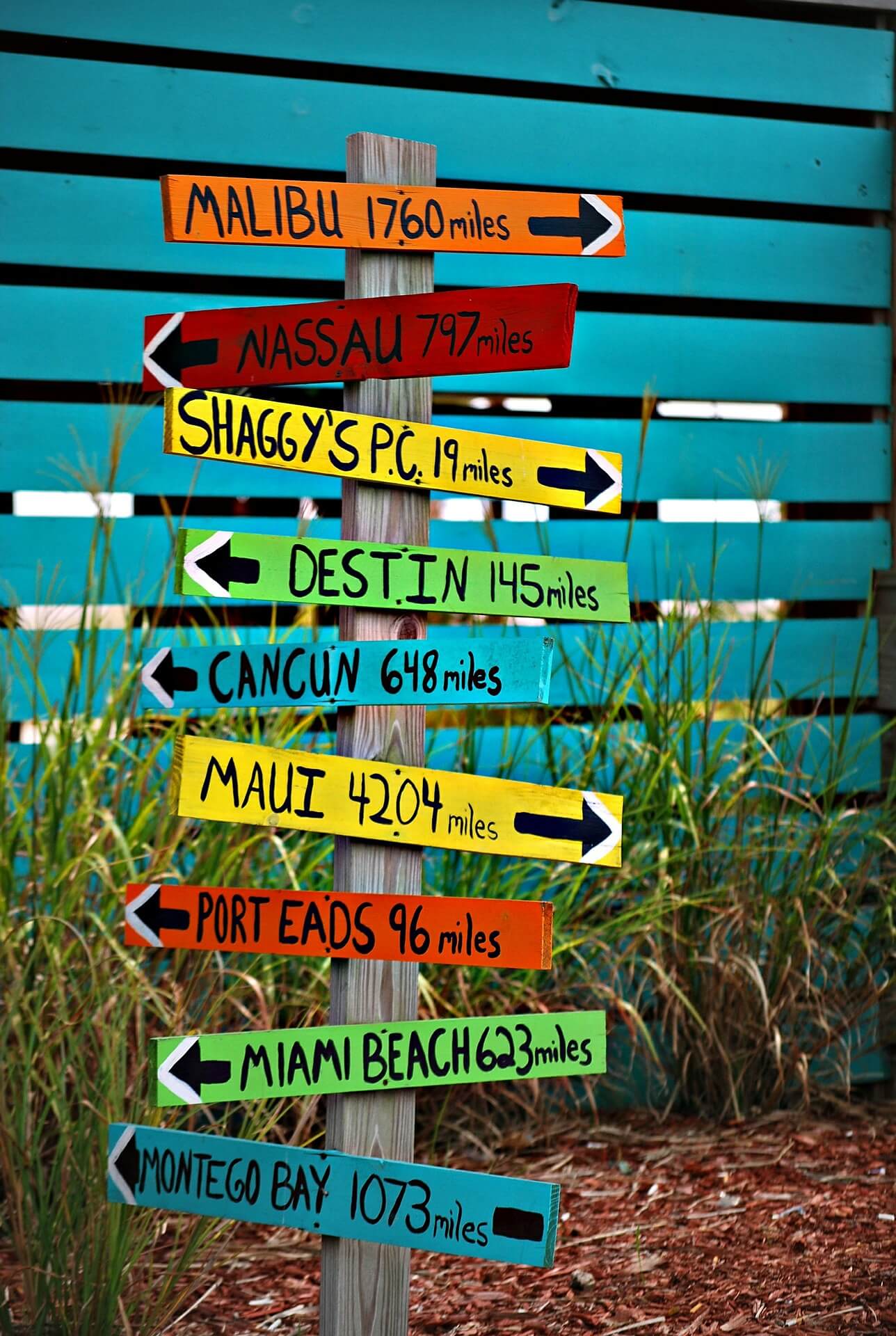 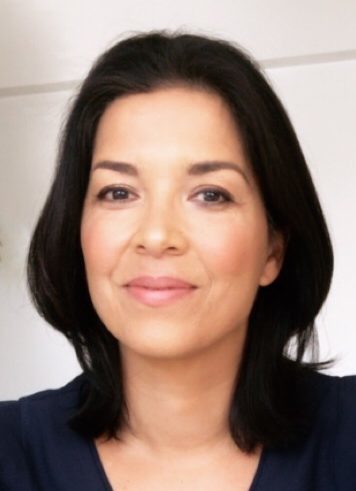 I have always been passionate about travel stories and life beyond borders. By chance, I found myself in law school (in Lille, Paris and Belgium) where I studied European law.

For me, working wasn’t just a way to make money but an opportunity to expand my horizons. My international consulting experience (at L’Oréal and Axa) opened my eyes to new ways of thinking. I experienced first hand the difficulties of being an expatriate. I realized I wanted to help those in similar situations who had a desire to achieve their professional goals and face their fears head-on.

To learn the proper techniques, I made a decision to pursue an education in coaching (Paris VIII…). It was at this moment, 5 years ago, that my life had changed.

I truly believe that we are all capable of the best, and that with the right people who are willing to listen and help we can achieve our professional goals.

I consider myself as one of those people who can help you to succeed, right now !

I offer you a unique space of professional development where you will feel warmly welcomed and listened to. I will not only be a supporter, but a challenger.

Professional discretion is one of my core values. My approach consists of listening and questioning, while ruling out any personal judgment.

My role is to help you gain the necessary confidence you need to take back your independence to drive the career you wish to have.

Tell me about yourself

" It helped me rediscover myself "

« I worked with Aurelie on how to improve the efficiency of a multicultural team composed of direct and indirect reports. Thanks to Aurelie’s coaching and personalized tools, I have learnt how to adapt my management style through the identification of people beliefs, values, bias and barriers (including mine) and through the analysis of the interactions with and between my different stakeholders. A better understanding of everyone realities and expectations helped me assert myself as a manager and create a lasting positive dynamic in my team. I would definitely recommend Aurelie to anyone seeking personal development coaching to help addressing intercultural challenges. »

« I had the chance to work with Aurelie during 6 months. She trained me very efficiently and drove me to very important positive changes. The results ? I’ve launched my activity as Digital Marketing Consultant, I started my blog from the scratch and got an Digital MBA paid from my previous firm. Aurelie has also strong skills in intercultural relationships, which is very important when your are an expat like me (I’m Italian). She really listens to your need and adapts her talk to it. To sum up, I strongly recommend to work with her.»

« When Aurélie told me about her coaching project, I took this opportunity to be one of her client. I have so many ideas that I would love to do but could not prioritize which one should come first and having difficulties how to make it happen, part of it is because I am a foreigner. Aurélie helped me how to identify them, gave me confident in my decision making process. And I found her ways professional and comforting. For sure I will never regret asking her as my coach! Thanks a lot Aurélie! »